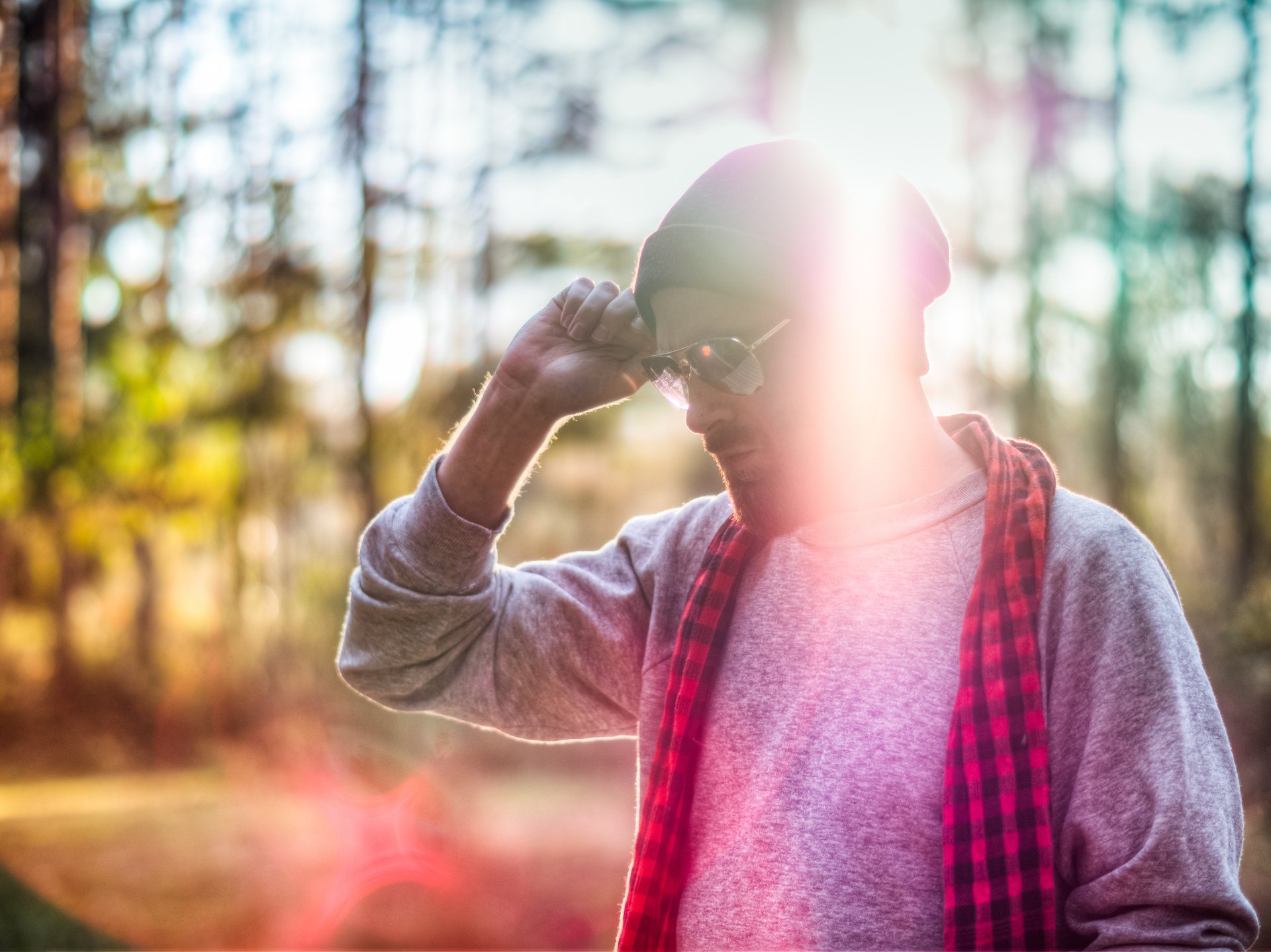 “Norman Baker’s latest single is as crisp and clean as the Pacific Northwest mountain air and just in time to roll down the car window for a summertime road trip; country-rock heaven.” – Iaan Hughes, KBCS 91.3FM Seattle

Norman Baker is a Seattle based artist rooted in Barrel Aged Americana, Lumber Rock, and Roots Music. Baker has played on over 35 albums, performs 200+ shows a year, and is releasing a new album soon co-produced by Jim Roth of Built to Spill. He was touring the Western US when the pandemic hit and can’t wait to be back on the road. He’s shared the stage with Brandi Carlile, Shooter Jennings, Father John Misty, Craig Morgan, Haley Heynderickx, The Head and the Heart, Don Carlos, Robin Eubanks, and Jerry Joseph & the Jackmormons. He’s also worked on records with Doug Lancio (of John Hiatt and Patti Griffin’s bands), Mike Coykendall (of M Ward, She & Him, Sallie Ford, Bright Eyes), and Brad Pemberton (of Ryan Adams, Willie Nelson, Minnie Driver, Steve Earle’s bands). Baker was also bassist and “female falsetto” backing vocalist for reggae legends Mykal Rose (Black Uhuru), Keith & Tex (“The Harder They Come” Soundtrack), 8 years touring with Winston Jarrett, as well as the bands of Vicci Martinez (The Voice, Orange is the New Black), The True Spokes (Flowmotion), and his non-performance productions include field recordings in the Niger Delta, and Jimi Hendrix Tribute recordings for KBCS 91.3FM.

@gc.weddings is taking over the tasting room today...

Finding new inspiration in the phrase, “Wherever...

Happy Wine Wednesday! What’s in your cart? Get ...

📦 Ship Now to protect the integrity of your ...

Abbreviated hours this weekend means today is the ...

Today we reflect and restore after an eventful ...

Mothers, prepare to be spoiled. Whether it's ...

Spend your day in the sunshine with us. Doors will...

Stop in and see the newest addition to our food ...

It’s the first Spring Barrel in two years and ...

🍷Sip, shop and spend Saturday with us! Boutique...

Hey Spring! Where did you go?

We’re grateful you braved the wind with us this ...

Closed today while we rub elbows with our club ...

Bear witness to the vines swelling with the ...

🐝The bees are busy, and so are we!

Sunday weenies & wine for the win. And don’t...

Stop and enjoy the beauty of early spring weeds. ...

🍷It’s Monday, we’ve got your back.

If you haven’t paired taquesos and wine before, ...

🍽Your first chance to get tickets to our ...

The lineup is here! Check out the bands ...